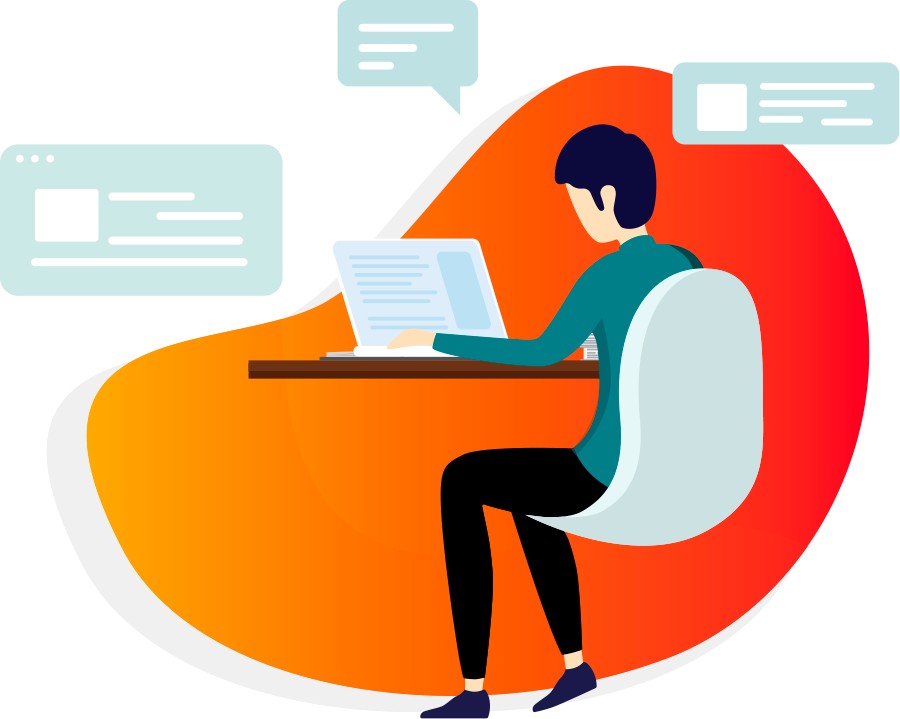 A workshop for a team to reflect on the past conflicts, and use them to generate guidelines for effective conflict handling. The workshop uses the Thomas-Killman model of conflict responses to frame a reflective discussion. Use it to open up a discussion around conflict with a team.

As a team to reflect on past conflicts, and use them to generate guidelines for effective conflict handling.

Necessary tools (what you need)

1. Ask participants to think about team conflicts that they have experienced. These can be from within or outside this current team, and within our outside the organization.

They should do this individually, identifying as many significant conflicts as possible, going back a few years if they need to. Writing them in their notepads.

Facilitator’s notes: If people are bringing in examples from outside the team, encourage them to leave specific names out when describing conflicts, to preserve confidentiality.

2. Taking the historical conflicts that they have written down, ask them as individuals to rank each one from 1 to 3.

3. Introduce the Thomas-Killman model for managing conflict to the group. To support the explanation you could show them a video, or use materials from your own toolbox or elsewhere online.

Ask them to reflect individually, and then discuss their reflections in pairs or threes on the following questions:

4. Based on the reflections in the small groups, ask each person to come up with 2-3 guidelines for effective conflict handling that they think the group should follow from now on.

Ask everyone to share their guidelines with the whole group and agree on a set that everyone is happy to follow.

The exercise is successfully completed when? Conclusion?